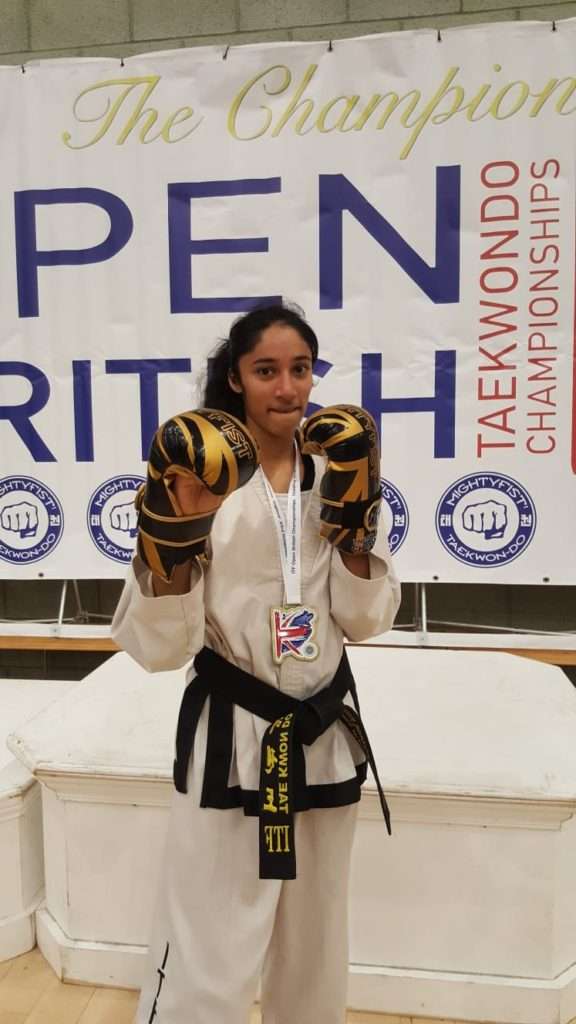 Brighton & Hove Taekwon-Do took 22 of our top competitors to the recent ITF Taekwon-Do Open British Championships run in Crawley at the K2 sports centre on 23rd November 2019. There were over 650 competitors taking part from many countries across Europe. 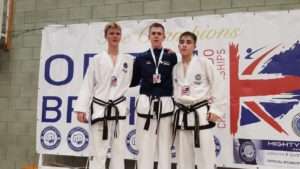 The Brighton guys had a lot of success. Not everybody won a medal, at this level the competition is tough and often it is about gaining the experience to come back for next time or perform better at the next big international tournament and many of these guys are training up and gaining experience for 2020 World Cup. 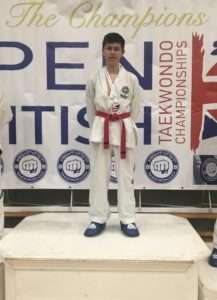 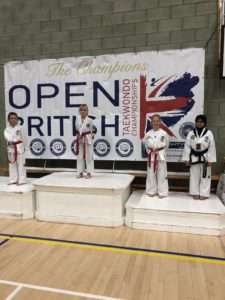 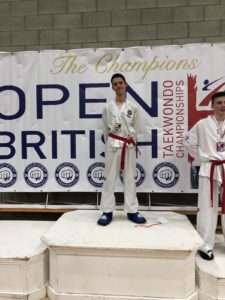 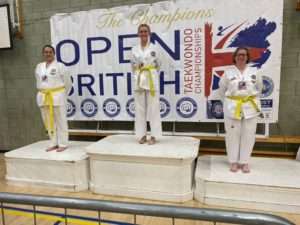 I’m really proud of everybody that took part. Really impressed with the hard training and commitments that everybody showed just to be able to compete at this level.
I would like to especially thank all the coaches that helped out throughout the day, special thanks to Mr Ogden and Mr Trappolini, our 2 Impact coaches that gave us such great support and the parents supporting our great kids and teenagers for this competition. Also I would like to thank Callum Clark, George Garnham and Safae Raman who having completed their events spent the rest of the day coaching the other Brighton competitors. Well done to all!